In this feature article we look at the Blockchain, an explanation and how it facilitates the process of recording transactions and tracking assets in a business network. 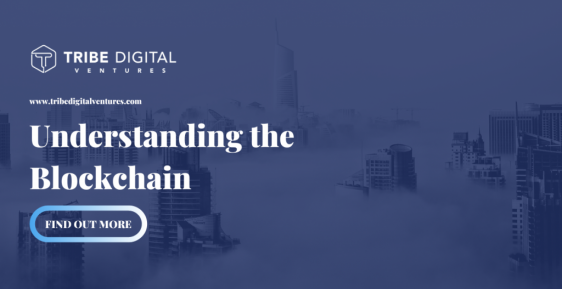 Blockchain is a shared, immutable ledger that facilitates the process of recording transactions and tracking assets in a business network. An asset can be tangible (a house, car, cash, land) or intangible (intellectual property, patents, copyrights, branding). Virtually anything of value can be tracked and traded on a blockchain network, reducing risk and cutting costs for all involved.

Why blockchain is important:

Business runs on information. The faster it’s received and the more accurate it is, the better. Blockchain is ideal for delivering that information because it provides immediate, shared and completely transparent information stored on an immutable ledger that can be accessed only by permissioned network members. A blockchain network can track orders, payments, accounts, production and much more. And because members share a single view of the truth, you can see all details of a transaction end to end, giving you greater confidence, as well as new efficiencies and opportunities.

Key elements of a blockchain: 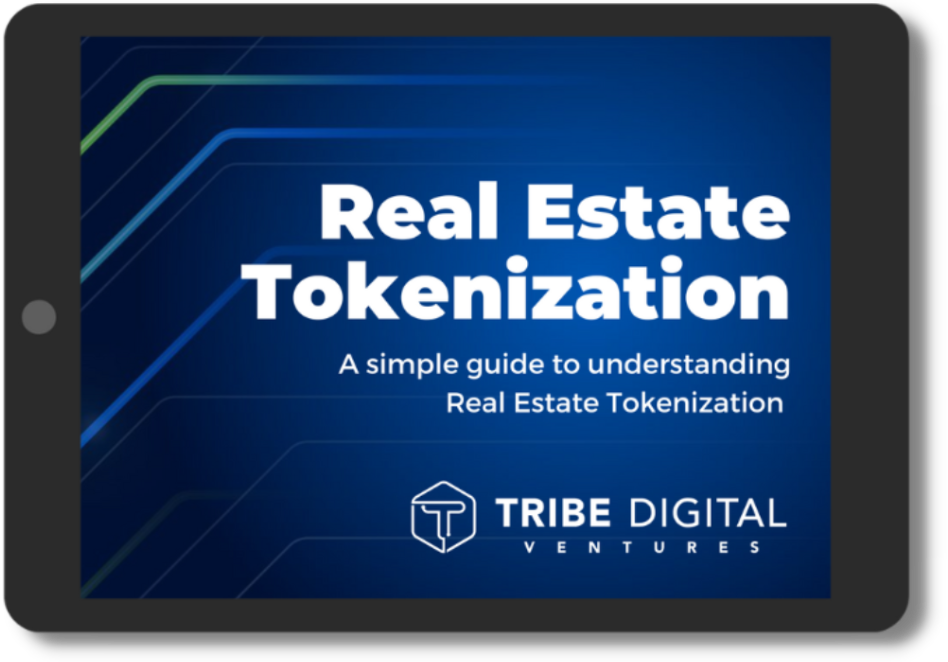 As each transaction occurs, it is recorded as a “block” of data.

Those transactions show the movement of an asset that can be tangible (a product) or intangible (intellectual). The data block can record the information of your choice: who, what, when, where, how much and even the condition — such as the temperature of a food shipment.

Each block is connected to the ones before and after it

These blocks form a chain of data as an asset moves from place to place or ownership changes hands. The blocks confirm the exact time and sequence of transactions, and the blocks link securely together to prevent any block from being altered or a block being inserted between two existing blocks.

“Transactions are blocked together in an irreversible chain: a blockchain”

Each additional block strengthens the verification of the previous block and hence the entire blockchain. This renders the blockchain tamper-evident, delivering the key strength of immutability. This removes the possibility of tampering by a malicious actor — and builds a ledger of transactions you and other network members can trust.

What needs to change:

Operations often waste effort on duplicate record keeping and third-party validations. Record-keeping systems can be vulnerable to fraud and cyberattacks. Limited transparency can slow data verification. And with the arrival of IoT, transaction volumes have exploded. All of this slows business, drains the bottom line — and means we need a better way. Enter blockchain.

With blockchain, as a member of a members-only network, you can rest assured that you are receiving accurate and timely data, and that your confidential blockchain records will be shared only with network members to whom you have specifically granted access.

Consensus on data accuracy is required from all network members, and all validated transactions are immutable because they are recorded permanently. No one, not even a system administrator, can delete a transaction.

With a distributed ledger that is shared among members of a network, time-wasting record reconciliations are eliminated. And to speed transactions, a set of rules — called a smart contract — can be stored on the blockchain and executed automatically.

In this episode of the Tribe Digital Podcast, we discuss real estate tokenization, opportunities within Australia for tokenization of investments and how tokenized assets opens up investments for crypto currency holders to purchase real estate assets with Caroline Macdonald,  Chairwoman of Progressive Investment Management Group (PIM).

Tokenization is changing how the world can access Investments and in this question and answer series, Christopher Evans answers the most common questions we receive at Tribe Digital Ventures.

In this episode we discuss exactly what is Real Estate Tokenization.

In this episode we look at the benefits to Asset Holders and why Tokenization is an option opposed to standard debt raising.

In this short Q&A episode we look at the benefits to Investors in Real Estate Tokenization and Christopher Evans answers the question; Can you use Crypto Currency to purchase Real Estate Assets.

Tokenization is changing how the world can access Investments and in this question and answer series, Christopher Evans answers the most common questions we receive at Tribe Digital Ventures.

In this episode we look at the benefits to Investors in Tokenization offerings.

Why Tribe Digital? The power of blockchain & a fresh approach to investments.

Our platform utilises smart contracts as a trustless third party, for a decentralised exchange where trades are managed – for no more market manipulation.

We’ve kept our user interface simple for a seamless experience for new and seasoned token investors, with zero compromise to security.

Every stakeholder can enjoy complete transparency when trading security token offerings on the blockchain. With strict regulations and no expensive intermediaries, STOs are fraud-proof.

Customer service Our team us here to support

Legal We take care of compliance, licenses and legal documents.

Marketing Reach the right investors with a streamlined marketing strategy.

Consultancy Expert advice on security token offering, whenever you need it.

OUR PROCESS Asset tokenisation made simple.

We analyse your company and capital objectives to begin structuring your security token offering.

Information is stored in a smart contract and security tokens are generated.

Your campaign is launched and security tokens are distributed to your investors. 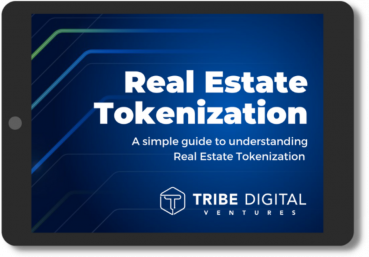 The Tribe Digital Ventures Platform brings together a network of partners, businesses and investors who are developing and capitalising on security token offering structures. 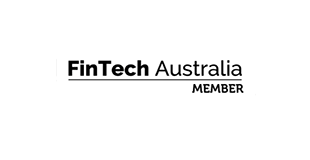 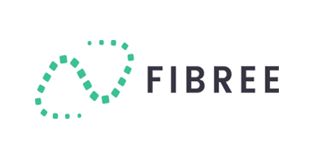 Break down investment barriers with Tribe Ready to begin your security token journey? Take charge of your investment portfolio with easier implementation and management of STOs.